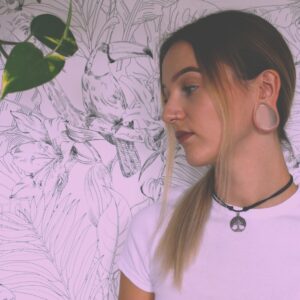 9 Inspiring Women in Tech who changed the future

As we are a FEMALE LED business, it’s our duty to spread the empowerment! So here are 9 inspiring Women in Tech who CHANGED the future…

According to Adeva IT, as of 2018, women held only 25% of all the jobs in the tech industry, despite women making up almost half of the total workforce. What’s worse, this number is lower than the percentage of tech jobs held by women back in the 1980s.*

It is a known factor that in STEM roles and Manufacturing that women are much less likely to be working in these sectors, due to many reasons such as

But at HanaTech, we are here to thrive off the positive, to share the successes of all in the STEM and Manufacturing realm as well as Small Businesses, but today our focus is sharing 9 Inspiring Women in Tech from the past until now…

A more modern-day female inventor, Shirley made history as the first black woman to graduate with a PhD from MIT in 1973*

In her career, Dr. Jackson has brought breakthrough scientific research in telecommunications that enabled others to invent the portable fax, touch tone telephone, solar cells, fiber optic cables, and the technology behind caller ID and call waiting. She is still active now – check out the Black Inventor site for more – *https://www.black-inventor.com/dr-shirley-jackson

Although it may seem simple, or an obvious necessity now, there was a time when cars were invented without windscreen wipers (which seems crazy to imagine cars without!) Mary invented the wiper in 1902.. Before Henry Ford even started manufacturing cars?!

Ruth was the first woman to hold a corporate position at 27 years of age for International Business Machines Corporation (IBM) which is an American multinational technology and consulting company and Ruth was also one of very few women who held such high positions of authority at all in the United States. She has been seen as an icon of inspiration over the years as a successful business woman – you can find Ruth on the IBM site in the hall of fame here.

Marie Curie really paved the way to the future of radioactive treatments – specifically for Cancer treatements. She discovered the elements radium and Polonium which were such huge breakthrough she is one of the most well known female scientists to this day, and rightfully so. In 1903 Marie and her Husband Pierre won a Nobel Prize for their contributions to radioactivity in science.

As many of us know today, Marie Curie’s name has been used for a charity to support research into treatments for terminal illness and is known by its yellow daffodil logo. You can find more information here.

You’ve probably heard of Augusta Ada King, Countess of Lovelace – widely appreciated as the first person to recognise the computer and its potentials, thus being the first computer programmer.

‘In the mid-1800s, English computer pioneer and mathematician Charles Babbage asked Lovelace to translate an article about his proposed mechanical computer, the analytical engine. Lovelace not only translated the article, but she also expanded it by theorizing a way of getting the machine to repeat a set of instructions, something that would later become known as ‘looping’’*

This really was the start to what we know today – the creation of the computer and its understanding of the algorithm to the growing technology and AI we have today.

4. Grace Hopper – Coding of the Computer

Grace Hopper aka the ‘Queen of Code’, virtually invented coding during the 1940s*

Similarly to Lovelace but over a century on, Hopper converted English terms into code that computer machines could understand, a huge turning point in computer technology. Coding is vital for most things, whether it is website design or software applications, Hopper made it possible for us to translate. She worked right the way up to her death at 85, serving many years in the U.S. Navy and being awarded Admiral – one of the few females in this position at the time.

Susan Wojcicki started off being involved with the founding of Google which is where she worked as their Marketing Manager as Google’s sixteenth employee. As she was working her way up adding more contributions to Google’s AdSense and more, she suggested their acquisition of YouTube, which she then became CEO of in 2014.

“Tech is an incredible force that will change our world in ways we can’t anticipate. If that force is only 20 to 30% women, that is a problem,” Wojcicki has said. We love the bold stance she takes against gender discrimination.

YouTube is one of, if not the biggest platform out there available – hosting thousands of Youtuber’s who hold millions of subscribers – there is something on there for everyone. Digital jobs are on the rise due to the shift in technology – which make the job roles more desireable. Don’t know how to do something? ‘YouTube’ it.

Boden founded Starling Bank in 2014, where she is now CEO and a member of its board of directors, with the aim of creating a bank as focused on customer experience as possible*

Starling Bank, is a Digital/Mobile-only Bank, which has won ‘best british bank’ 3 years in a row. It’s rival – Monzo, was started by a former partner of Boden’s, who she had disagreements with which resulted in him leaving Starling – to set up Monzo.

Anne wanted to create something entirely new, something which fits in with the times which she completed extremely well – there are over 1 million Starling accounts now in the UK. In 2018, Anne received an MBE for services to financial technology.

We can’t not include our very own founder in our Inspiring Women in Tech list now can we?! (FYI not written by Hana herself of course)

Hana has worked in tech roles for over 15 years, starting out doing her Manufacturing Engineering and Business Degree in 2001. She is extremely passionate about her stance as a female in tech; she knows it’s a much smaller percentage to be in and wants to push herself to be as sucessful as possible – but not without making a difference.

What makes her so inspiring?

She is passionate about making change, but not for a financial benefit. She has her vision – transforming the industry from Traditional Factory to Factory of the Future – One Quick Win at a Time.

Hana is working on multiple projects which will soon be revealed, but she is already making a difference and has plans to expand her change manangement across multiple businesses. The technology adaptation is underway, but there are still many people who aren’t ready – Hana wants to prepare people to be as successful as they can be, offering support and really making that difference.

There is a need for change in the Tech industry – see this report for more information and stats and what we need to do to close the gender gap in technology.

3 Women in Manufacturing and their success – Midlands Edition

2+ easy ways to speak to us

When Hana founded HanaTech her vision was clear: to support local businesses to improve their efficiency and competitiveness through increasing their use of technology. She is passionate about making technology simple, accessible and enabling, to offer a baseline from which to truly innovate, and supporting Traditional Factories to become Factories of the Future, one quick win at a time.

Book a meeting with Hana

By subscribing to my blog you agree to allow HanaTech Ltd to process your personal data in accordance with our privacy policy.

At HanaTech we specialise in Digital Process Improvement in the West Midlands and beyond. We support local business within UK Manufacturing to become more successful at competing and surviving in a Digital World, transforming Traditional Factories towards Factories of the Future, One Quick Win at a Time… 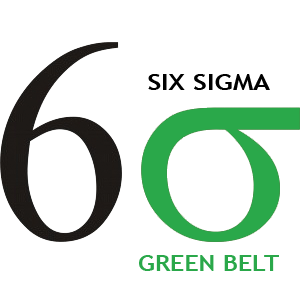 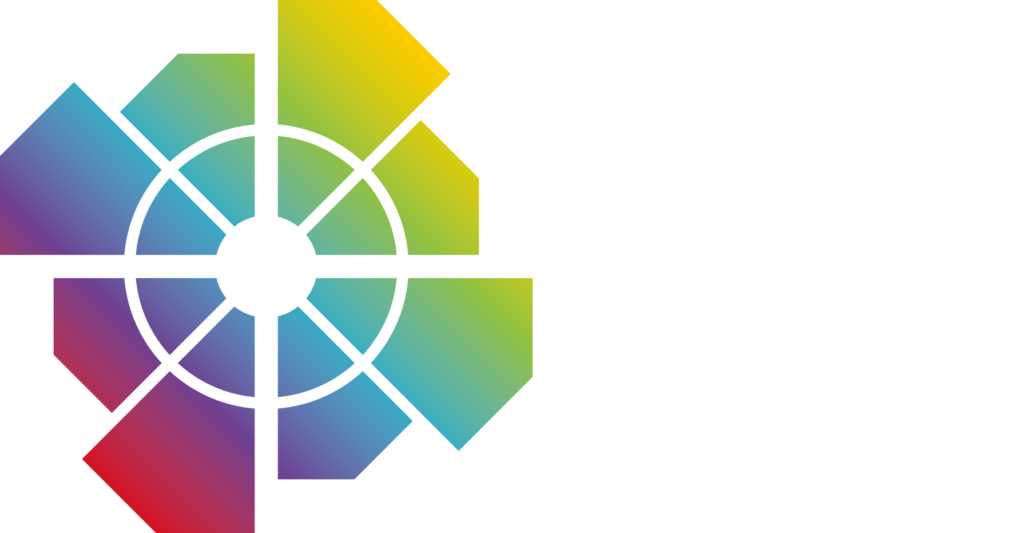 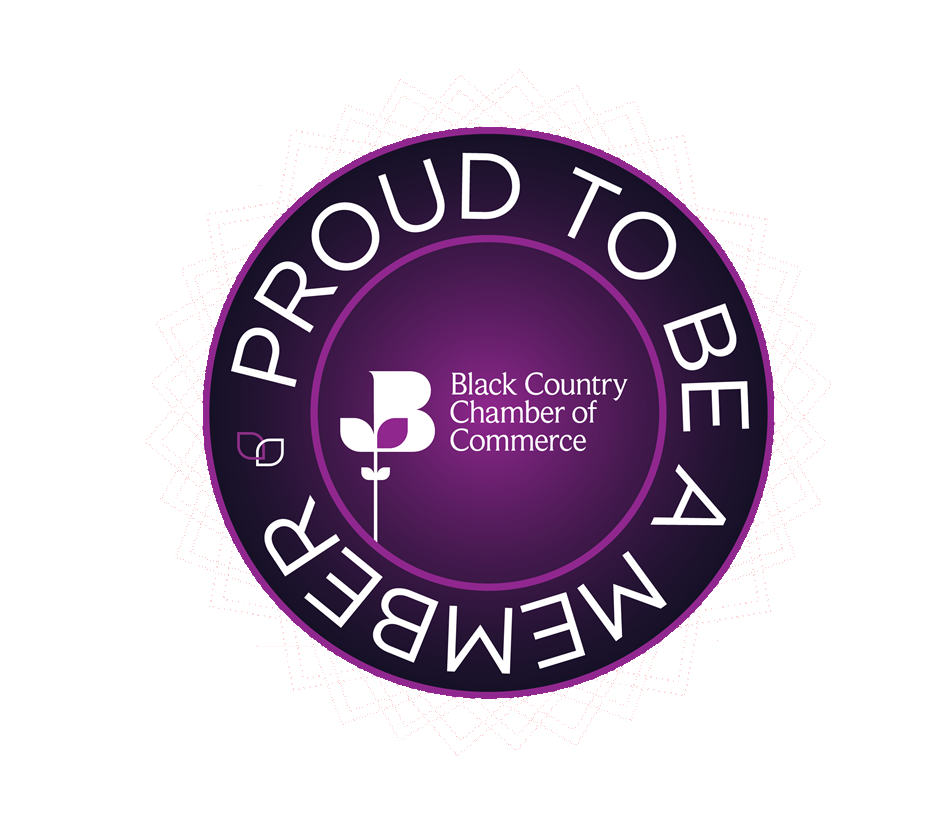 We use cookies on our website to give you the most relevant experience by remembering your preferences and repeat visits. By clicking “Accept”, you consent to the use of ALL the cookies.
Cookie settingsRead More
ACCEPT
Manage consent

This website uses cookies to improve your experience while you navigate through the website. Out of these, the cookies that are categorized as necessary are stored on your browser as they are essential for the working of basic functionalities of the website. We also use third-party cookies that help us analyze and understand how you use this website. These cookies will be stored in your browser only with your consent. You also have the option to opt-out of these cookies. But opting out of some of these cookies may affect your browsing experience.
Necessary Always Enabled

Any cookies that may not be particularly necessary for the website to function and is used specifically to collect user personal data via analytics, ads, other embedded contents are termed as non-necessary cookies. It is mandatory to procure user consent prior to running these cookies on your website.